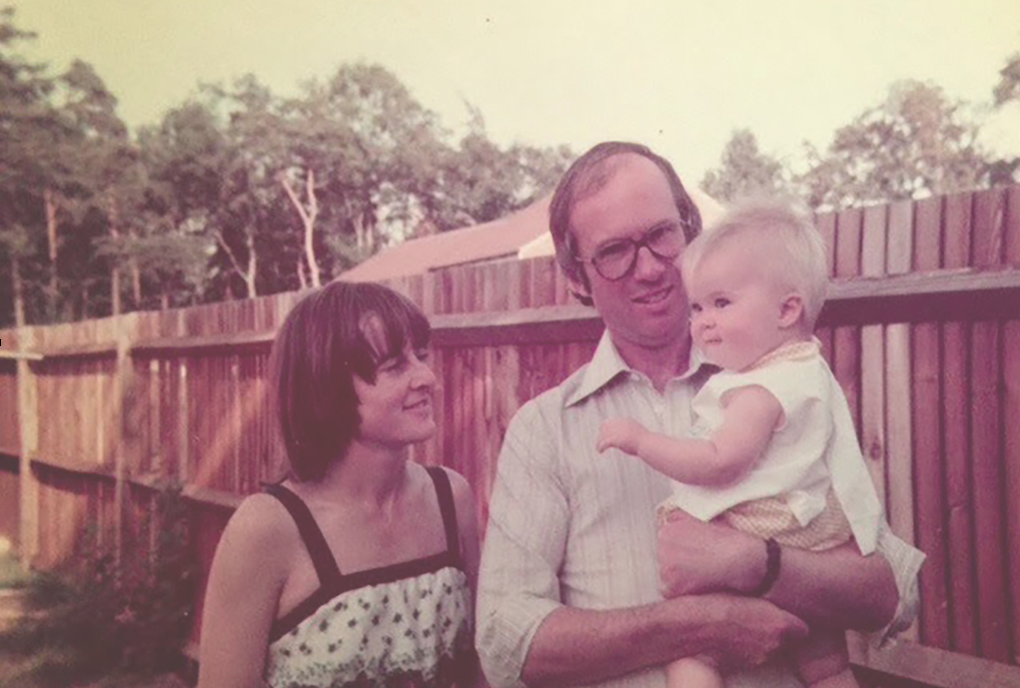 When I read some of the other stories on this site, I know that I am lucky. My Mum was able to be a grandmother for two years and 10 months before her death from cancer aged 61. But oh god, having seen how much being a grandma brought to her life and how much it brought to my sons’ lives, I feel so cheated that all that mutual joy and love was so abruptly ended.

My Mum was diagnosed with ovarian cancer when my eldest son was 10 weeks old. In the fug of new motherhood my dad called me to give me the devastating news and I just couldn’t take it in – however, when I went to the first consultant meeting with her a month after that and the doctor clearly said that she could not be cured, I knew then that she was living on borrowed time. As my son grew stronger and I watched him pass all his first little milestones so my Mum grew weaker and the tumours began to do their worst.

Looking back, I should have seen that something was up. My mum came to visit us when my son was just six-weeks-old, and looking at photos her skin looks grey, and she seemed unusually tired. But I didn’t see any of that, I just marvelled at the way she could stop my son from crying simply by holding him in a different position, or get a burp up from him in 5 seconds flat. I saw my mum in her starring role and she was loving it – she looked so natural with a baby in her arms and it was then I realised how much she must have done for me and my brothers as babies and little kids.

She started chemo and had major surgery about six months after diagnosis, and she never ever complained about the cards she had been dealt. I felt constantly torn as I live in Spain and she lived in the UK so when I wasn’t with her I felt guilty and when I left my son to go to her I felt guilty. As much as possible, she tried to keep things normal. She came to visit us 18 months before her death and during that visit she was the first person I told that I was pregnant again. I gave birth to my second son at 1 o’clock in the morning, and I remember staying awake all that night with adrenaline rushing through me, just counting down the minutes until it would be a vaguely appropriate time in the UK to call her and tell her she had a new grandson.

I sent her photos of the boys everyday as I knew she would pore over them and they would make her smile – I don’t have anyone to send those photos to now, no-one is as interested in the intricate details of my sons’ lives as she was. When they developed an odd rash, or had a cough that wouldn’t go away, I called her before I went to the doctor to see what she thought would be best. When she was too ill to go out or get off the sofa she would go crazy on Boden or Amazon, buying the boys outfits and toys and getting so much pleasure from it. When she stopped having treatment altogether, she knew my eldest son wanted a bike and I told her to get him one for Christmas, but when I took him to visit her at the end of September there was a beautiful wooden balance bike waiting for him next to the sofa. He whizzed around the house on it all weekend, zooming past her, and making her smile every time he went by. She must have known then that she wouldn’t make it to Christmas.

She died on November 9th 2013, brave and uncomplaining to the end. My heart is still broken by the loss and when I look at my beautiful boys my heart breaks for their loss too because I know the grandma she was and would have been for them. We talk about her all the time, she is part of our daily lives and I know that my sons know how special she was, but how I wish they hadn’t had to lose her at such a young age. All we can do is try to make her proud, and I know that the way I mother my kids comes from how she mothered me, and that thought, at least, is very comforting.

Hannah lives near Barcelona, Spain with her husband, Angel, and their two sons, Oscar, 5, and Alex, 3.